Vocabulary: the stock of words used by or known to a particular people or group of persons. 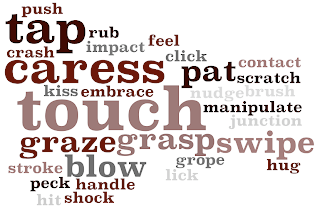 Affirm: to state or assert positively; maintain as true. 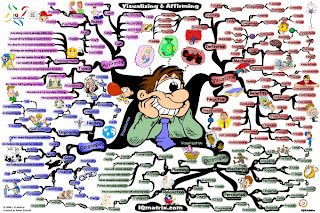 Collective Identity:  An individuals' sense of belonging to a group. 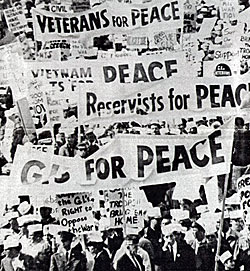 First Nations: The umbrella name for the diverse Aboriginal poeples who have collective rights that are recognized and protected in Canada's constitution.

a specified income payable at stated intervals for a fixed or a contingent period, often for the recipient's life, in consideration of a stipulated premium paid either in prior installment payments or in a single payment. 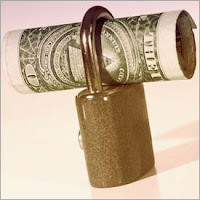 Officail Language Minority:
speaking an official language in an area where it is a minority

Anglophone: an English-speaking person, especially a native speaker of English.

Fracophones: speaking French, especially as a member of a French-speaking population. 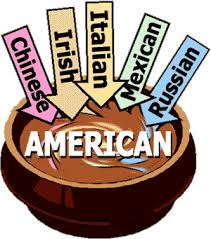 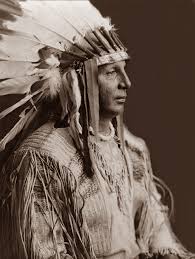 Reserves
-land for the exclusive use of first nations

Land Claims
-legal control over a specific area of land

Settlement
-an agreement signed after labor negotiations between union and management 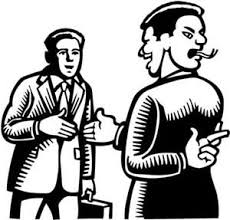 Collective
-a group of something 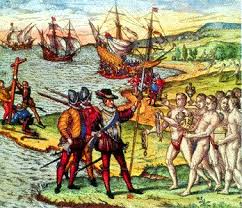 Script
-a manuscript or document

Which Subject Is Better?